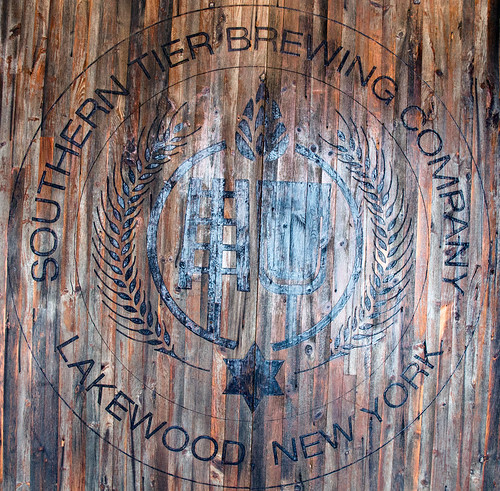 Southern Tier Brewing Company is one of the best known craft beer makers in upstate New York. Based on what we had read previously about visiting, Tim and I got there shortly before they opened to snag a spot on one of their very popular tours. Although it was bitter cold out, people were already lined up to get inside. Join us as we look at what makes Southern Tier such an interesting and well known brewery. 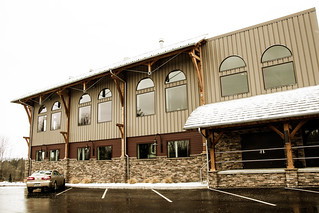 Southern Tier is situated in a building that is both beautiful and quite large. This new facility was built in 2009 and houses the brewery and two separate tasting rooms. The main tasting room, where you begin the tour is very rustic, reminding me of Adirondack cabins with all the woodwork. It can get a bit crowded and noisy while waiting for a tour but that is to be expected. You do not need to take a tour if you are just interested in purchasing food and beverages. They have a decent menu which includes grilled cheese, meatloaf, and pulled pork. The prices weren’t too bad but we did not order anything as we had other lunch plans. 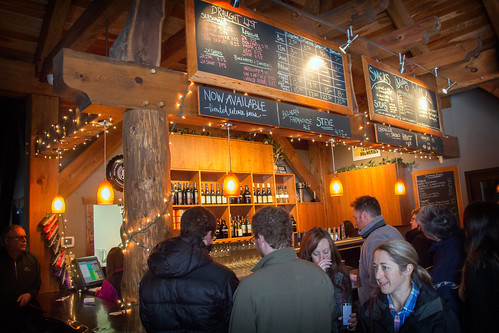 The brewery has a large selection of their beers on draught for purchase as pints or in a flight. I definitely recommend trying some of the one-offs which typically are not available anywhere else. The day we visited, they had two special Belgians on tap; Grand Arbor and Steve. Both were delicious and well worth checking out. Grand Arbor was popular enough that it is actually on store shelves in the Rochester area now. The tasting room also sells t-shirts, growlers, glassware, and even frisbees! 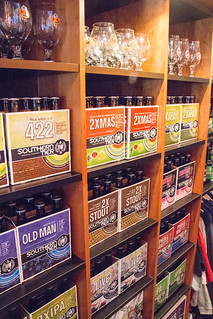 The tours of the brewery are only offered on Saturdays and will set you back $15.00 plus tax. However, this includes a complementary tasting glass and a flight of four of their beers. Tours are limited to 20 people each and sell out quickly so I recommend getting there early if you want to get on one. We were lucky and had an excellent tour guide, Doug, the lead brewer. I was impressed by the wealth of information he was able to share about the brewery and their brewing process. He had a lot of information to share with us and I tried to capture as much as I could!

This was by far the largest brewery I have ever visited, with the exception maybe of Ommegang. To start with, the boil kettles each hold 950 gallons of wort. From the boil kettles, the beer is moved to one of the 27 fermenters, each one capable of holding 220 barrels! The brewery has 6 even larger ones that hold 660 barrels each. When they run test batches, smaller 30 barrel tanks are used. The size of the operation is huge and it amazing to think they are still small time compared to the macro-beer producers. The brewery employs over 60 people and even has three full time scientists that work with the yeast and other raw ingredients in the lab. The newest addition to the brew house includes fermenters that each hold 3,000 gallons. The bottling line is equally impressive, able to fill 12,000 bottles an hour. This boils down to 200 bottles filled a minute! 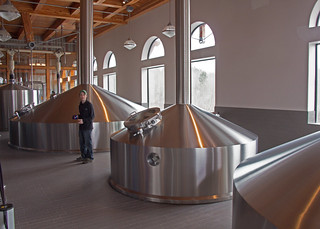 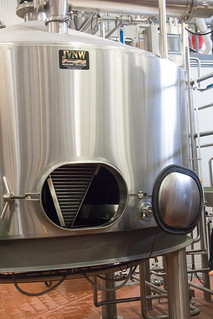 Now that we’ve filled your head with numbers, let’s take a minute to go through the beers we were able to try after the tour. 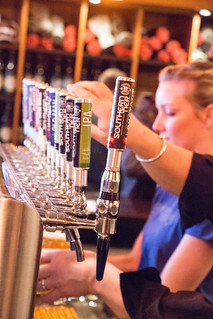 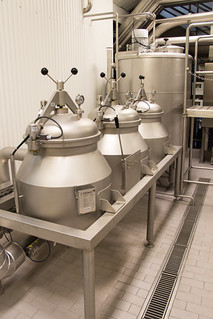 The beers were all equally impressive in my humble opinion.In general I enjoy most of Southern Tier’s creations. My favorites were definitely the Grand Arbor and the Crème Brûlée. I wouldn’t mind a pint of Grand Arbor on hand after a long day working in the vegetable garden! Currently, the most popular beer they sell is the 2x IPA, though Live is creeping up in popularity. When the brewery first opened, and up till a few months ago, all recipes were handed down by Phin, the owner and President of the brewery. However, they now have a cellar master who also helps come up with new recipes.

One of the fun plans the brewery has is to create a 2XONE series, using only one varietal of hops and malt. The 2014 version is available now and made with Mosaic hops and special pale malt. The brewery also has 6 oak casks that get used for some of their signature and specialty beers. They are looking to expand further as well, with a 60,000 square foot refrigeration facility being built, along with their own water treatment plant! 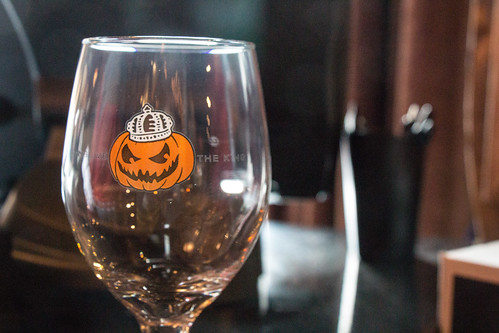 One of the interesting things I also learned is that the brewery uses mostly pellet hops. They do have a hop bed for adding whole hops but not every beer uses it. Southern Tier also has a “whirlpool” which swirls the wort rapidly, helping to remove solids and oxygenating it before primary fermentation. The brewery gets most of their barley malt from Canada and gives the spent grain to local farms to help feed the livestock. They also keep lots of 2 row barley on hand as that is what fills their large silos outside the brewery. 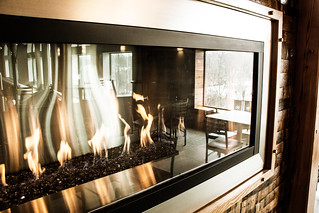 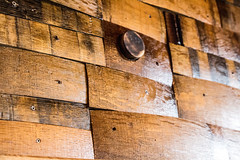 The tour ends in a second tasting room with a beautiful fireplace installed in one of the walls. Check out the detail around it as the wall is actually made from recycled wood barrels. It is quite beautiful and unique. Southern Tier Brewing Company is certainly a worthy place to check out even if you are able to purchase their beer at your local retailer. Also, while you might have toured other brewery facilities, the tour here is worthwhile because of their recent expansion and state of the art equipment. Get there early enough though to land a spot on one of their tours, and spend the afternoon enjoying some fine beer. I will definitely go back to Southern Tier the next time I pass through that corner of New York State!

If you have time after visiting Southern Tier Brewing, be sure to check out the Lucille Ball – Desi Arnaz Museum and Center for Comedy in nearby Jamestown, NY. This small gem of a museum examines the life and times of Lucille Ball, who grew up in Jamestown. Plenty of memorabilia, TV clips, and even recreated sound stages will bring back memories of this timeless couple who changed the way television comedy was produced. So stop in, and don’t forget to drink your Vitameatavegamin! 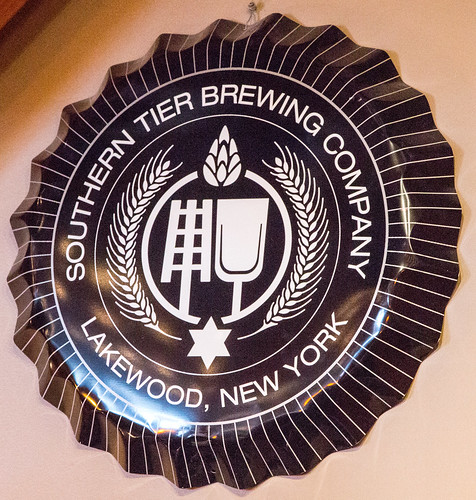