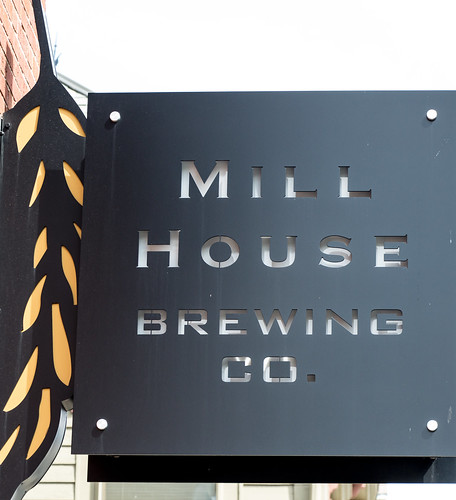 The community of Poughkeepsie, NY is blessed with multiple breweries where one can obtain excellent locally crafted beer. After spending some quality time at Blue Collar, we headed downtown to investigate Mill House Brewing Company. During our visit, we discovered many wonderful beers, great food, and some interesting people who shared their knowledge of the brewery with us.

Mill House Brewing is located in a building that was, one hundred years ago, an actual mill. Since then it has been re-purposed many times, but for the past 30-40 years it has operated as a Chinese restaurant known as the Mill House Panda. In 2013 it was purchased and renovated to become the brewery you see today. We walked into the beautiful old building and made our way to the bar on the first floor where Jessica took care of our food and beer order while answering questions about the brewery itself. We started by ordering a sampler flight, consisting of 5 beers for $12.00. 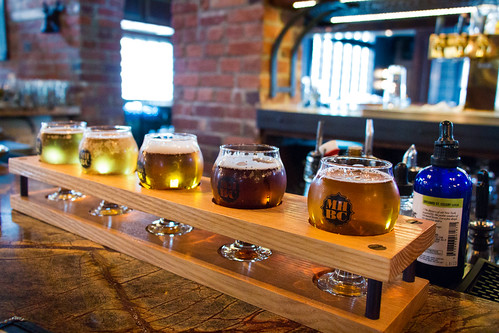 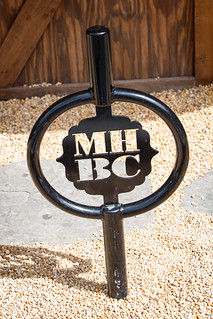 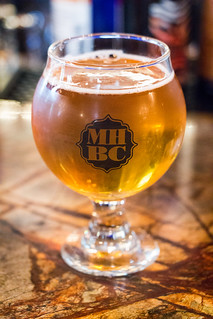 – Hubar (Hopped Up Beyond All Repair)
– Kilt Spinner 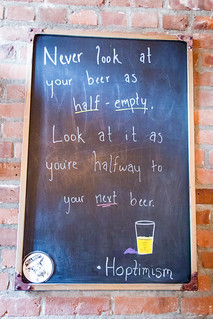 The beer created at Mill House covers a vast spectrum of styles ranging from a heavy Russian Imperial Stout, to a light Kölsch. There is certainly something for everyone. The one beer I still cannot stop raving about is the Queen City Cucumber Cream Ale. I have tried a few different cucumber-centric beers in my journeys and this was the most refreshing, pure flavor I have ever had. Not only do you get the taste and aroma of cucumber, but it has a light body and crisp mouthfeel, perfect for drinking on a hot summer’s day. Other favorites of the visit include Kilt Spinner and Sexual Chocolate. 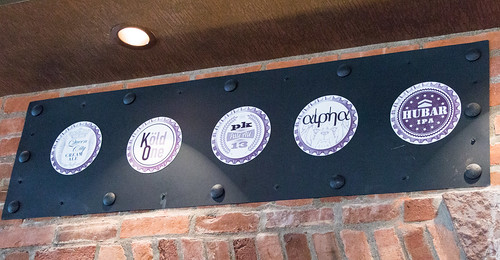 The brewery is constantly evolving in order to keep up with business. When they opened in November of 2013, Mill House started with just two fermenters. However, within six months they needed to purchase another two just to keep up with demand. The brewery is currently running off a seven barrel system but will shortly be upgrading to 20 barrels! This expansion will help to increase distribution. Their beer is already available in over 80 bars and restaurants around the Hudson Valley and they want to spread out further across the region.

There are quite a few brewers involved in the day to day business at Mill House. The head brewmasters and part owners of the brewery are Larry Stock and Jamie Bishop. Along with them there are also a few assistant brewers; Nicholas Paonessa and Daniel Reyman. We had the opportunity to talk with Nicholas who was able to take some time out from sterilizing equipment. One of the things he is really excited about is the canning line. In fact, this December they plan on opening a warehouse just for canning. The brewery is also installing a crowler system at the bar for those that want to take home larger cans as opposed to growlers. Some of their beers that are currently distributed include Cold One and Northwest Territory. 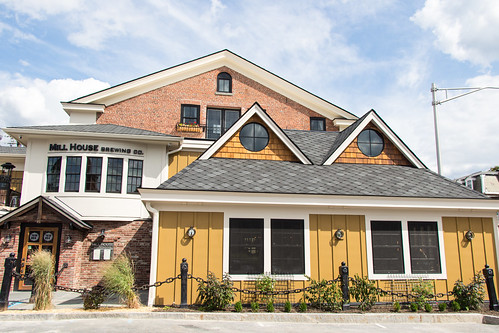 Nicholas had a few other interesting facts about the brewery to tell us. For one thing, every beer they produce has its own water recipe. This typically means that they alter the mineral content of the water to get a certain taste which inevitably comes out in the beer. Spent grain and food waste is sent to local farms to be recycled ecologically. So far, Mill House has brewed around 30 different styles of beer, with the Kölsch being the most popular. Patrons also gravitate towards the IPAs. 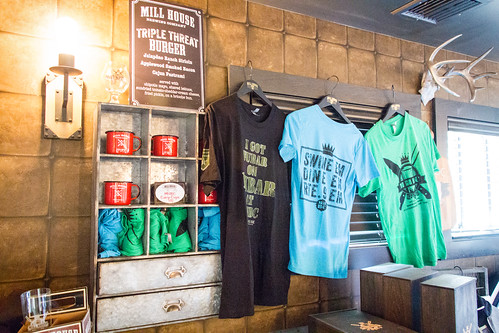 The brewery is always getting involved in community events. Mr. Anderson, one of their beers, was actually produced as part of a charity event that helped to support The Anderson Center for Autism. I love seeing this kind of community outreach. Mill House is also not afraid of competition and as such features “Brother’s in Brew” on the menu. This program enables different local breweries to serve their beer at each other’s facilities. 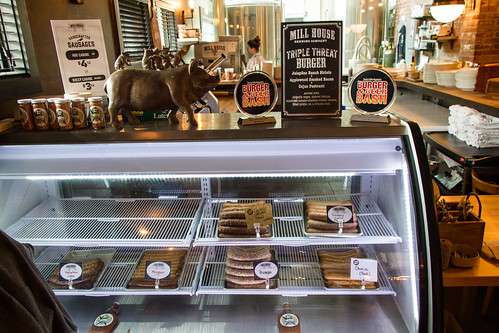 I would be remiss if I did not discuss the wonderful food options available at Mill House. The menu is chock-full of locally sourced ingredients including house-made charcuterie and sausages. While at the bar, we enjoyed their pretzel bites with bleu cheese aioli. This combo went perfectly with our beer tasting. I would love to come back for a full meal as the meats looked incredible. They even have a counter where you can buy the uncooked sausage to take home and prepare yourself. Other items of interest include dry rubs, sauces, and locally made maple syrup. 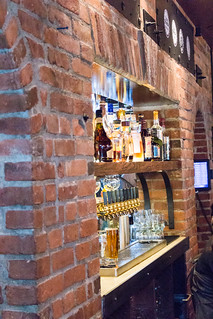 With three floors available to dine on, each with its own decor, there are plenty of seating options. I loved the look of the main floor with the long wrap around bar, exposed brick walls, and open atmosphere. Since moving in, the restaurant has already expanded once to make a larger room to seat more people.

Mill House Brewing is a great choice when it comes to fine food and drink while in downtown Poughkeepsie. With over 30 different styles of beer that rotate through the brewery, there is always something new and interesting to try. Great beer and delicious food make a wonderful combination for both locals and out of towners. I look forward to coming back again to see what new recipes await! 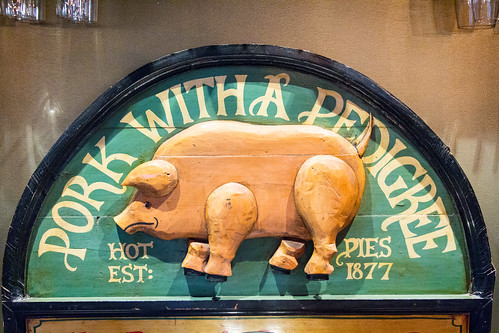 Looking for something unique and interesting to see while visiting Poughkeepsie, NY? Check out the Walkway Over The Hudson, a 1.28 mile long pedestrian bridge that crosses over the Hudson river. This former railroad bridge is the longest elevated pedestrian bridge in the world. While we did not have a chance to walk over it on this trip, I imagine the views of the river and surrounding valley are absolutely gorgeous in the fall!