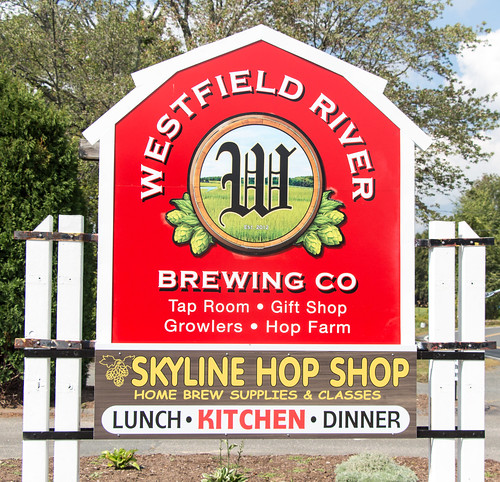 While traveling to Boston, MA for a vacation, we decided to stop at some breweries along the way to see what kind of brewing scene was taking place in Massachusetts. These brief stops were to give us a quick taste of what each brewery had to offer. Our first destination was Westfield River Brewing Company, located not far from the Connecticut border in the town of Southwick.

The brewery itself is located in a beautiful old red barn that we were told once housed a popular restaurant. Inside, we made our way to the bar where an impressive list of 10 house beers and a cider were all available to try. We still had quite the journey ahead of us so we opted to try four of them that intrigued us, saving the rest for a more extensive visit. A sampler flight of four six-ounce pours will cost you $10.00.

– Charlie in the Rye 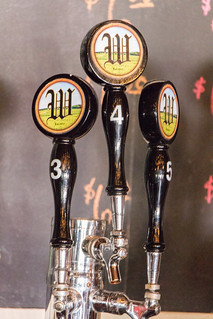 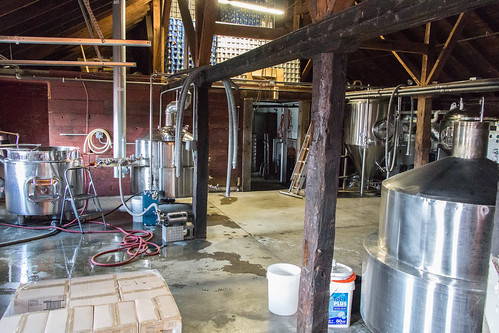 Of the four that we tried, my favorite was the Oatmeal Stout. It was well constructed and had a lot of interesting chocolate and burnt toast notes that worked well together. For those that like a heavily spiced seasonal, I would recommend the white pumpkin as it was more spice than anything else. Each beer was certainly unique and I look forward to trying some of their others on a future visit. 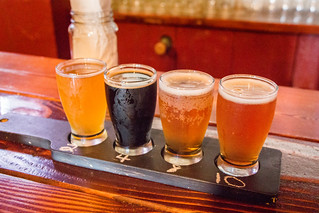 Westfield Brewing Company opened up in 2012 in the actual town of Westfield. However, due to issues with getting a permit for a taproom they decided to move to the current location in November of 2014. The brewer, Sergio Bonavita, homebrewed for 10 years before going public with his recipes. He currently brews on a 5 barrel system and distributes only out of the brewery.

The current location has ample room for growth and is also home to the Skyline Hop Shop. Skyline provides food for those visiting the brewery and operates as a full service homebrew store as well. Since Westfield doesn’t distribute elsewhere, all their beer is available in cans on site to purchase. The most popular beers at the time were the Session IPA and El Dorado. 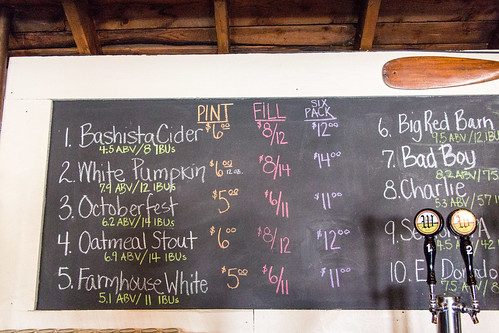 I loved the atmosphere at Westfield and, with only one television, I did not feel like I was at a sport’s bar. I will admit that it was a bit warm in the barn as it does not have air conditioning which surprised me. While this was a short visit, it whetted my appetite for future trips. With easy access from the Massachusetts’ Turnpike, Westfield River is a convenient stop if you are looking to grab lunch and a beer. 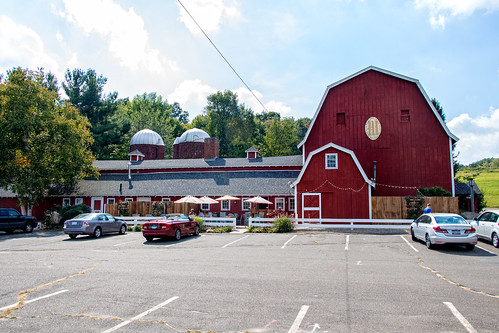 Directly across from the brewery was a tobacco drying shed. This surprised me until I did some further research. Apparently the fertile soils around Southwick, MA have made tobacco a lucrative export! The shade tobacco grown in the area is a crop used mostly for cigars. And here I thought tobacco was only grown in the South! 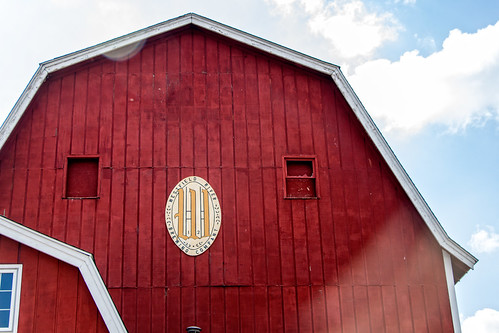